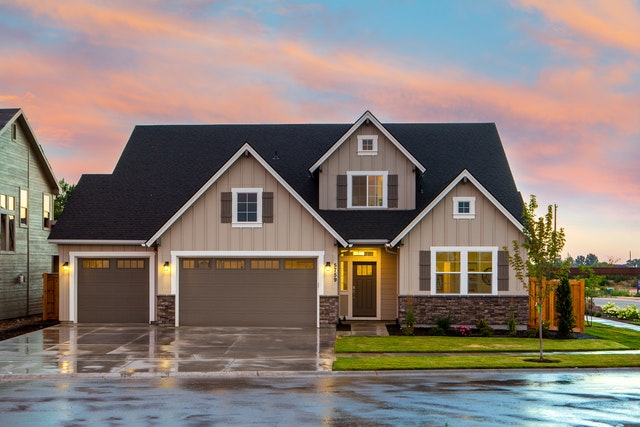 Many factors influence the value of your home and some of them go beyond things you can control. While a house is going to be worth more if it had additional bedrooms and bathrooms, the property might also call a higher price simply due to being near major venues of interest. Conversely, the value might decline due to certain negative qualities. Provided below is a list of seven solid value influencers when it comes to homes.

The Presence of Mold and Other Respiratory Concerns

Mold can be a serious health hazard due to all sorts of respiratory ailments it can contribute to. Because it can be a serious health risk, excessive mold tends to cause a home’s value to plummet. The silver lining to this sort of scenario is that lower prices tend to attract house flippers who will invest just enough work into a property to turn a profit on their investment and this can include cleansing the property of any mold on the premises. Whether you want to check for your safety or as an incitement for interested buyers, there are air quality testing companies that can be contacted to verify the safety of your home or point out what needs purging.

Someone Died on the Premises

No one likes to be confronted with their mortality, let alone discover that suicide or murder happened inside of a home. Death on the property can be a blessing or a boon for a home’s value, depending on whether or not the deceased was famous or infamous. There is also the factor of whether or not the death was natural or deliberate; people flock to the site where Jim Morrison spent his last days but, if a double homicide involving two regular people happened at your place, you better believe that news is going to damage your home’s value.

The Value of Neighboring Properties

Ignoring certain outlier properties, your home’s value is partly affected by the values of other properties in the area. While there may be some wiggle room of a few thousand dollars one way or another, neighborhoods tend to convey roughly the same level of value for each component residence.

The general rule of thumb is that the closer a property is to quality schools, jobs, and economic centers, the more valuable it becomes. This means that an isolated property resting deep in the woods of the American South might fetch far less of a price than a residence resting on the lip of a city center.

The Size of the Property

One of the more tangible variables of a home’s value is its price per square foot. The bigger a home, the more valuable it becomes because it can house more people and store more things. That having been said, dedicated storage spaces like garages, attics, and incomplete bases tend to be ignored in calculating the overall value of a home by its square footage; only the livable.

The Age/Condition of the Property

Newer homes generally appraise for more money. This is because newer homes tend to have all of their infrastructures, like plumbing, heating, and construction up to code and fully established, meaning that there is less than a potential buyer would need to do to keep the home in a livable condition.

Upgrades, Updates, and Renovations to the Property

One way for an older home to continue to accrue in value is to add on to it or upgrade aspects. While you can raise the value by replacing a roof, there are other ideas like adding solar panels to the roof or updating the plumbing. The severity of market increase for a renovation or update is partly at the mercy of the neighborhood and market the property is located within.

As you can see, many things can influence the value of a home and several of them are sadly beyond your ability to influence. Fortunately, there are some things you can do, like rework the plumbing, to increase your home’s value, so try to focus on those features.

Why is Real Estate investment in Lucknow Beneficial?

Home Essentials to Help You Run Your Business

How do Students learn Dictation Words for Class 11?